Michael is a Director and Solicitor at Watkins & Gunn and we were delighted to welcome him to the firm in 2014.

He is the Head of Public & Administrative law at Watkins & Gunn and is also a highly regarded personal injury lawyer. Michael has been involved in some of the highest profile cases in Wales in recent years that cover Judicial Review, Education law and Personal Injury matters. He is regularly asked to speak at national Personal Injury and Public Law conferences and events and has a back catalogue of high profile articles and media commentaries on his cases (see below).

Michael has been ranked as a leading Administrative Law Lawyer in both the Chambers UK Guide and the Legal 500 Directory –independent guides that gather client opinion and that of other legal professionals to rank lawyers regionally and nationally.

He is recommended as a leading Band 1 Administrative & Public Law lawyer in the Chambers & Partners 2022 Directory for the best lawyers in the UK.

They said the following;

“He works incredibly hard and is very good at liaising with large numbers of clients.”

“He’s very easy to work with and keeps you up to date.”

Michael is ranked in the Legal 500’s ‘Hall of Fame’. The Hall of Fame is reserved for leading lawyers who are “at the pinnacle of the profession”.

Michael is also ranked for his work in the public sector & personal injury. The Legal 500 says he ‘stands out as a public law solicitor in Wales and is a strategic thinker’ and he ‘is very knowledgeable about judicial review’.

The inquiry, which started in 2018, is looking at how NHS patients were given infected blood products during the 1970s and 1980s. It has been called the worst-ever NHS treatment disaster. It comes after decades of campaigning by victims, who claim the risks were never explained and the scandal was subsequently covered up.  About 5,000 people with haemophilia and other bleeding disorders are believed to have been infected with HIV and hepatitis viruses over a period of more than 20 years – about 2,500 of them have since died.

In 2017 Michael acted for Haemophilia Wales to challenge the Government in respect of calls for a Public Inquiry, calls which had been ignored by successive Governments. A legal challenge was prepared but prior to issue of Judicial Review proceedings the Government announced a full Judge led Public Inquiry. The Inquiry finally commenced in July 2018. It is one the biggest ever British Public Inquiries. Watkins & Gunn are one of a small number of designated firms acting for the victims. Watkins & Gunn are acting for over 300 victims plus for victim charities/support organisations Haemophilia Wales, Haemophilia Northern Ireland and CJD Support Network.

Michael has acted in a number of high profile hospital closure and downgrade cases.

Acted for local campaign group fighting the closure of the Neo Natal maternity Centre at Glan Clwyd Hospital, North Wales. In early 2015 the local Health Board (LHB) had decided the unit had to close due to ‘emergency’ circumstances. However, this argument was exposed as flawed by the High Court and the LHB was ordered to consult. As part of the consultation the unit was again targeted for closure but following persuasive representations the threat was yet again shelved.

Michael continues to act in a number of hospital downgrade potential Judicial Reviews across the length and breadth of the country; from South West Wales (A&E services at Withybush Hospital, Pembrokeshire), to the far North West of England (services at West Cumberland Hospital). Another current high profile case is to save Local Maternity Hospitals in Shropshire.

Challenge to Relocation of Popular GP Surgery in North London (2019)

This matter involved the saving of a popular GP surgery in North London. The move, approved by Barnett CCG, would have seen the medical centre close its doors and move wholesale to an empty space in a hospital some miles away.

The move was fiercely fought by members of the community. After corresponding with the CCG and threatening Judicial Review proceedings, the CCG backed down.

Michael has acted in a number of high profile school closure cases.

This popular mid Wales secondary school was earmarked for closure by Powys County Council. With the support of the school and the local community Michael launched Judicial Review proceedings on the basis that the Council had not followed their own, and the Welsh Government guidance, in producing the closure proposal. In July 2015 the Council backed down, overturning the closure decision and saving the school.

Michael acted for local campaigners seeking to resist controversial plans from Rhondda Cynon Taf Council to overhaul education in the Pontypridd area. The involved the closure of sixth forms, schools and reorganising Welsh language primary education. The case has altered education law in Wales, the Council failed to take into account how the proposals might impact the sustainability and enhancement of Welsh medium education and the case has highlighted the importance of the Welsh Language as having equal standing in law.

It has been called the “most important Welsh Judicial Review Case since devolution”.

Acted for a number of students in England and Wales to successfully challenge the downgrading of exam results in August 2020.

A case which had Wales-wide repercussions for rural free school transport involved two children in Denbighshire who took on their local council in a Judicial Review case in 2016 and succeeded. The children lived in a rural area in North Wales, twelve miles form their nearest school and nearly three miles from the school bus pick up point. As the route to the pick up point was accepted by everyone to be too hazardous to walk the children received free transport in a taxi to the pick up point until this was withdrawn by the Council. It was said it was the responsibility of their parents to deliver them to the pick up point and that this was one of the problems families living in rural Wales had to simply put up with. The council conceded shortly before trial.

Permanent exclusion form school can have devastating effects for a young persons education. In early 2015, by way of Judicial Review proceedings, Michael successfully overturned the exclusion of a teenage girl from the Wrexham area.

In 2017 Michael successfully challenged the exclusion of a secondary school pupil in Newport for a one-off incident. The Independent Appeal Panel (IAP) failed to consider whether the pupil was guilty of “serious actual or threatened violence” under terms of government guidance on exclusions. The IAP also failed to follow guidance on managed moves to another school.

Services for children with Special Needs

Michael and his team helped save the regional SENCOM service for children with special needs in Newport. SENCOM is a regional service for deaf and blind children in South East wales. Newport County Council decided in late 2018 to withdraw its funding and participation in the scheme. It failed to consult and had no alternatives in place. JR proceedings were launched. The council backed down and the valuable SENCOM remains in place for the disabled children of Newport.

Michael has acted in a number of high profile library closure and downgrade cases.

Shropshire County Council (SCC) decided in early 2015 to move the popular local town library out of the village Centre and into the Academy school. Local people fought this move alleging that the consultation by SCC was really predetermined and that the Council unfairly dismissed their alternative plans to the relocation. The Council conceded on the day of trial in May 2016.

In 2018 Michael acted to save 20 libraries in Northamptonshire from closure and won in a landmark judicial review challenge. This is now a leading legal authority on a number of issues relating to library closure cases.

Darlington County Borough Council decided in early 2016 to move the popular local town library. Local people fought this move alleging that the consultation was predetermined and that the Council unfairly dismissed their alternative plans to the relocation. A threat (by Michael) of Judicial Review  succeeded in making the Council reconsider but the plan re-emerged in early 2017. Judicial Review proceedings were launched. The matter was lost at trial but the council decided in any event not to close the library.

Michael acted for a number of victims of historic sex abuse carried out by a Newport primary school head teacher in the 1970’s. The perpetrator committed suicide in 2007 just as he was about to face criminal charges but his victims are still suffering the effects of his actions. This was one of the biggest and most high profile sex abuse cases in Wales.

Links to media coverage on this case:

Inquest into suicide of Pembrokeshire schoolboy

This was a tragic case of a 14 year old boy, who was in and out of council care, who committed suicide in late 2014 whilst in school. He had threatened suicide previously. This case raises important issues as to the level of care of social services in Pembrokeshire and possible lack of communication between social, health and education services. 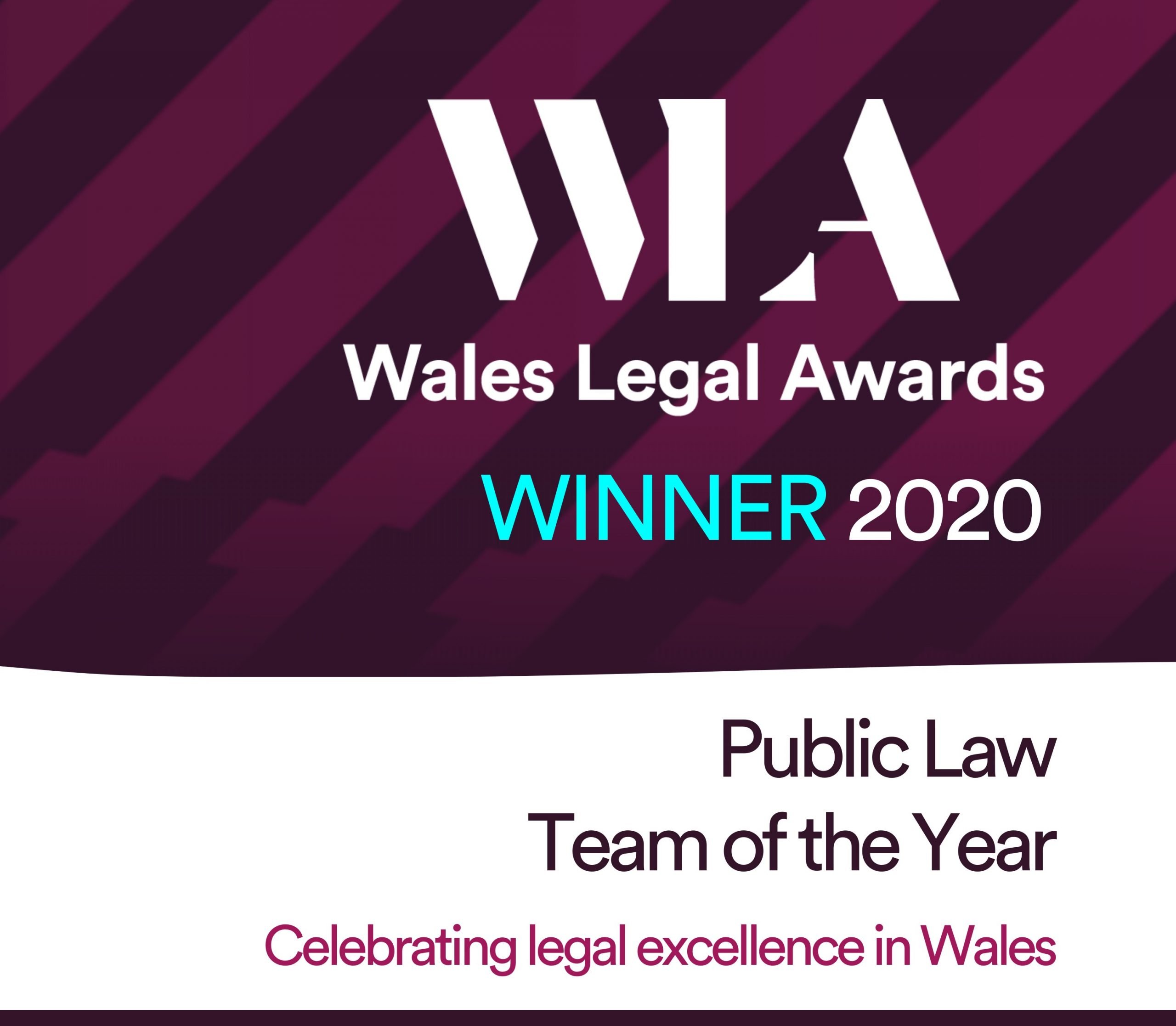 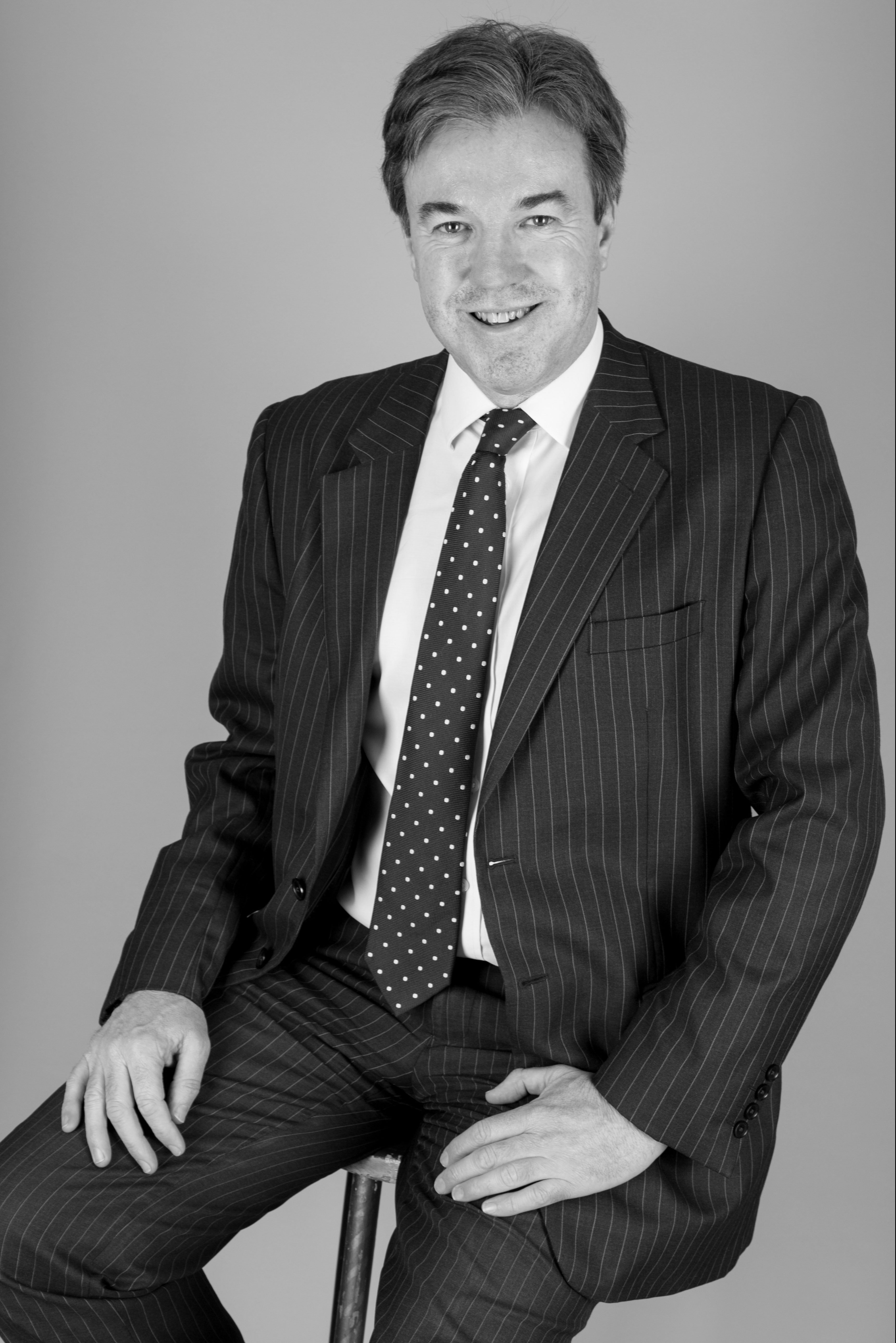