Jonathan is a Director at Watkins & Gunn, Head of Clinical Negligence and responsible for Client Care. He is a highly regarded personal injury and clinical negligence lawyer and, currently, our Head of Criminal Law. Jonathan oversees the criminal department and as a lawyer, deals with complex personal injury and clinical negligence matters for our clients across Wales and England. His based at our Newport office.

He is a solicitor, with a wealth of experience, qualifying in 1991  after training at Watkins and Gunn.

Personal injury and Clinical Negligence  – He is a member of the Law  Society’s Personal Injury Panel as well as being a fellow of the Association of Personal Injury Lawyers (APIL).  has also dealt with numerous high value personal injury cases and a £5 million+ clinical negligence case for a girl left with severe brain damage following a failure to diagnose meningitis. He is recommended  as a leading lawyer in Wales for Personal Injury in the Legal 500 2022  – a directory of rankings that is based on independently researched client opinion and the regard of other legal professionals.

His Legal 500 entry read – ‘Jonathan Wellington represents clients in clinical negligence claims and multi-track cases.  Jonathan has a good relationship with his clients and is alive to all of the salient issues in a case which is invariably well-prepared’

Criminal/ Road Traffic Law   – He has 27 years of experience  in criminal/road traffic matters . With regard to road traffic cases they represents 10% of his workload.  He has acted in over  1000 motoring cases (contested and uncontested) ranging from speeding , totting up disqualifications, driving with excess Alcohol., Driving without Due Care , Dangerous Driving and offences before Road Traffic Commissioner. He has also  led a number of high profile criminal cases, including two murder cases: one where we were able to persuade the Crown to accept manslaughter and; a £1.5 million+ criminal fraud trial recently involving 8 defendants and an 8 week trial at Southwark (the Defendant was acquitted).

General Litigation and Disciplinary issues – He is also experienced in general litigation matters, including sports law – with particular regard to disciplinary issues for local clubs. Jonathan also appeared before the Wales Rugby Union Disciplinary Committee to successfully defend a player accused of a stamp which caused a well known Welsh rugby player to lose the sight in his eye. Jonathan successfully defended the player before the WRU disciplinary tribunal and in the subsequent appeal before International Rugby Board Disciplinary officer, Roger Morris.

Jonathan has appeared on Radio Wales (recently regarding drug driving laws and also regarding Nigel Meek, a rugby player convicted of an assault on rugby field). The interviews were part of a wider discussion re criminal offences and sport.

Jonathan is married with two sons aged 20 and 16.

He has always had a love of cricket, captaining Newbridge Cricket Club and playing for Monmouthshire Cricket Association. He is also a Level 2 Cricket coach. As well as his busy role in the firm, he is currently Chairman of the South East Wales Cricket League, the largest league in Wales and Secretary of Newbridge Cricket Club!

He also loves skiing, and particularly Apres whenever he gets the chance! 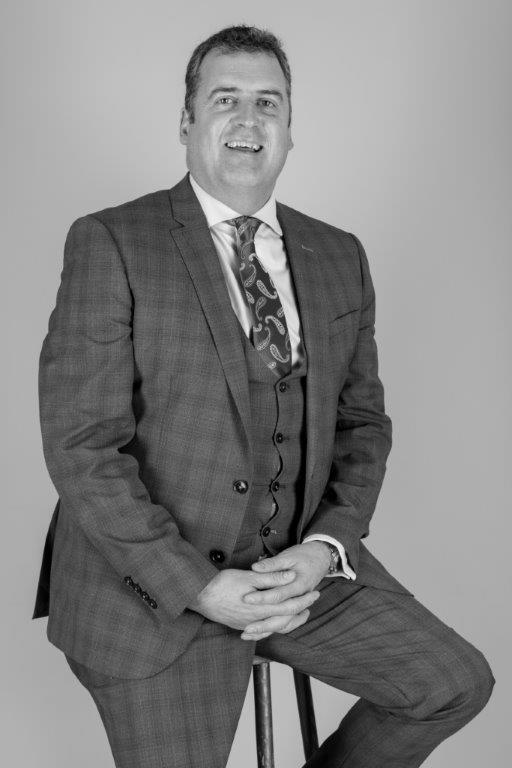