Chat with us, powered by LiveChat
Is snoring grounds for divorce? 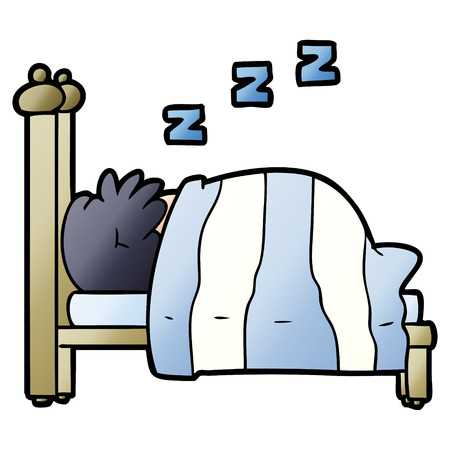 This week is National Stop Snoring Week and as frivolous as snoring may seem to some, one recent study has shown it is also one of the leading causes of divorce.

Snoring is estimated to be the second most common cause of divorce in the UK under a list of types of “unreasonable behaviour.”

According to The British Snoring & Sleep Apnoea Association there are around 15 million snorers in the UK and 78% of people go to bed with someone who snores.

To raise awareness of the effects that snoring can have; not just on the individuals, but on their families, the British Snoring and Sleep Apnoea Association, has organised this annual event. Marianne Davey MSc, Director of the Association, said:

“Many bed partners of snorers suffer mental and physical conditions such as depression and anxiety, insomnia, morning tiredness, headaches, gastro-intestinal complaints, pain and fatigue. The strain of poor sleep for both the snorer and the bed partner often takes its toll as it creates a hostile and tense situation”

Whilst a cure for snoring may be elusive for many, there is hope that it will not need to feature in divorce proceedings.  Earlier this month plans for a new “game-changing” divorce law was announced which would allow couples to separate without assigning blame; whether that be snoring or otherwise.

“Whilst it might seem frivolous in itself the behaviour could be relied on a ground for divorce depending on whether it is unreasonable to expect the non-snoring partner to continue to live with the snorer. Issues arising out of lack of sleep and fatigue are often a cause for wider argument.”

The proposed new legislation, which would replace archaic divorce laws, would be a “turning point” for couples and present a less confrontational alternative.

Sophie Hughes, has spoken out in support following the government’s recent announcement at the beginning of April that divorce laws in England and Wales would be changed as soon as parliamentary time became available.

Currently, unless a couple has been separated for more than two years, the law requires couples to elect fault in order to dissolve their marriage, which often causes complications and creates devastating family feuds.  Campaigners have long fought to change the current system to allow for a less blame-specific separation.

She said: “For years, campaigners such as Resolution have been trying to persuade successive governments that the blame game serves no purpose when a relationship ends, and we are finally seeing some political will to change the status quo. After nearly 50 years of divorce which requires fault to be assigned, the Government’s decision is long overdue.

“This change will mean that going forward, someone’s snoring and issues arising out of lack of sleep may still be a cause for argument but will no longer be grounds for divorce.”

Sophie Hughes is a Partner and Head of Family Matters.  She has 30 years of experience in dealing with relationship breakdown and is a committed member and accredited specialist of Resolution.  If you would like to discuss a family issue, Sophie can be contacted on 01633 241163.