Jonathan joined Watkins and Gunn as a trainee solicitor in January 2019. He is a fluent Welsh speaker and currently works within our Disease Litigation team. He also retains a keen interest in employment law matters.

Jonathan has significant experience of claims brought by serving members of the Armed Forces and veterans, against the Ministry of Defence, ranging from noise-induced hearing loss claims to claims for post-traumatic stress disorder.

Prior to joining the legal profession, Jonathan was the founding Branch Secretary of a GMB branch situated in Cardiff, where he remains as a member and maintains a keen interest in the activities.  Indeed, it was his time as a workplace representative and branch secretary that inspired him to become a solicitor and he chose Watkins and Gunn due to our extensive experience in working with trade unions.

Having already completed a BA Hons degree at the University of South Wales in 2009, Jonathan returned to higher education to study the Graduate Diploma in Law at Swansea University in 2015. After completing the course with a Commendation he undertook the Legal Practice Course at Swansea, bringing his studies to an end in 2017.

He is a lawyer with a strong sense of social responsibility, as one of those at the heart of the Cardiff & District Law Society’s “Cardiff Lawyers Care” legal clinic for those experiencing homelessness and is also heavily involved in helping armed forces veterans.

In addition, Jonathan is the co-founder of UBI Lab Cardiff and UBI Lab Wales. The Lab is a collaboration of individuals, organisations and policymakers working towards securing a Universal Basic Income pilot in Wales. Jonathan has been passionate about a Universal Basic Income for many years, which is a fixed, regular and unconditional payment given to all citizens regardless of their wealth, income or employment status. Jonathan has discussed the policy on BBC Wales Politics on Sunday show, featured in Wales Online and The Guardian (not yet released), and wrote and op-ed for Evolve Politics. To find out more read Jonathan’s article here.

For all of his excellent legal work and charity and voluntary work, Jonathan won Cardiff & District Law Society’s “Junior Lawyer of the Year” award for 2020. 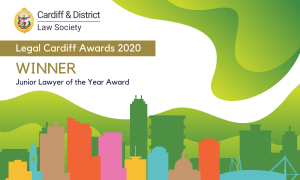 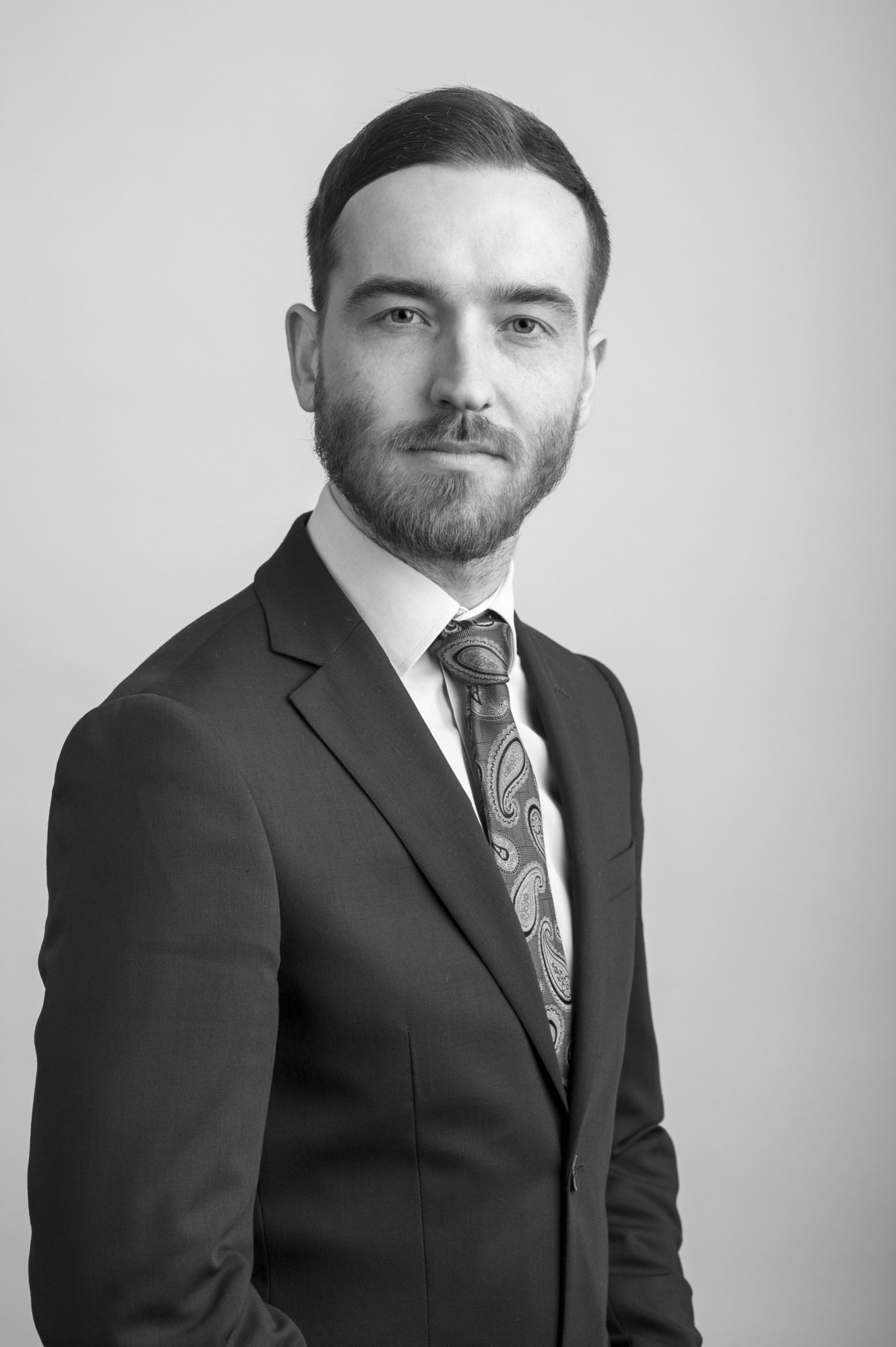 We have followed Welsh Government guidance so that we are  open to the public by appointment only. Clients are required to wear an appropriate mask.

Due to the local lockdowns in Caerphilly County Borough & RCT we are not accepting face-to-face appointments or carrying out home visits involving clients living or continuing to work in those areas.

We continue to provide our services remotely so that you are able to contact us between 8.3oam and 5pm.