Chat with us, powered by LiveChat
Sharp Increase in Reports of Domestic Abuse Following Lockdown 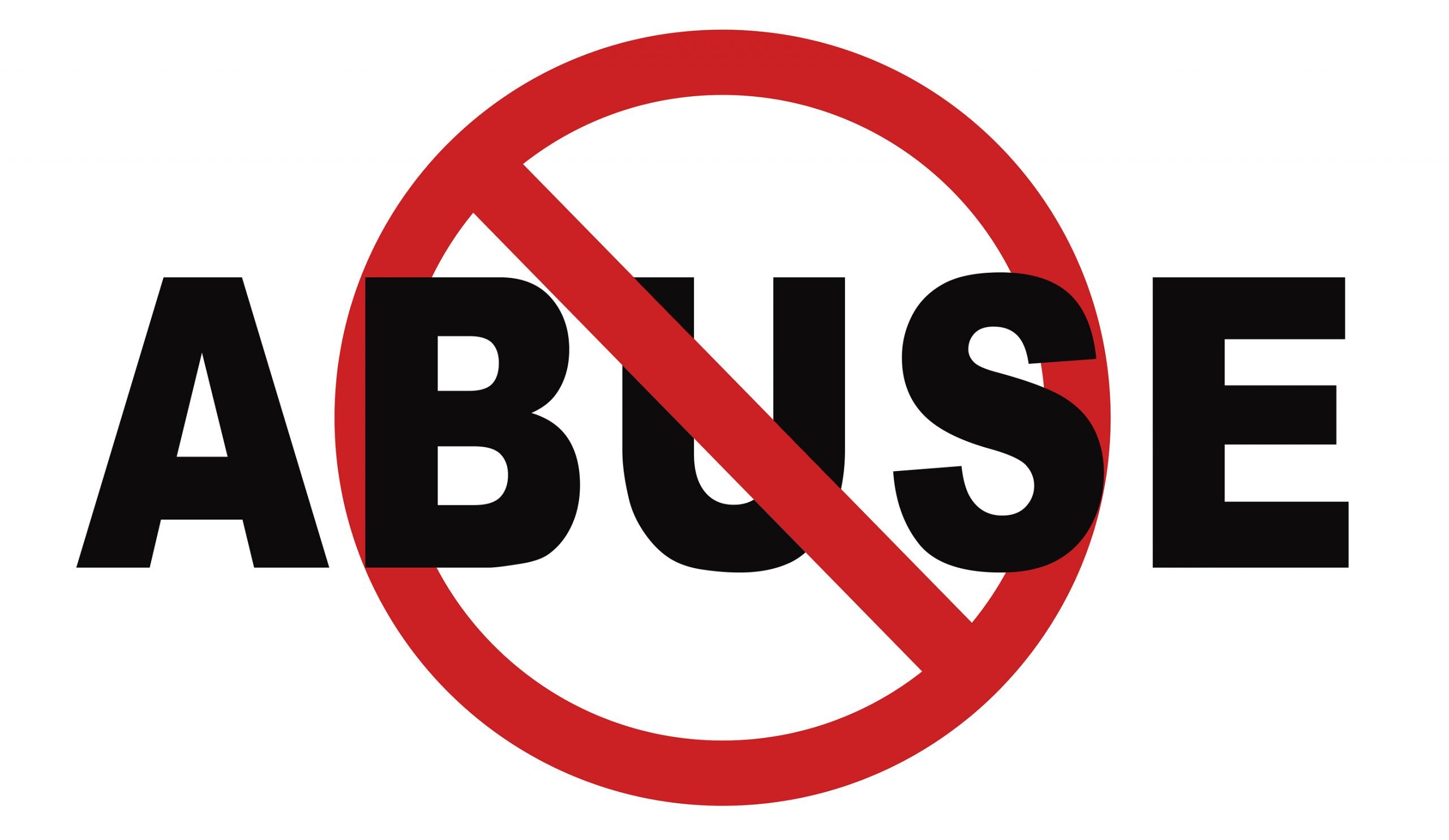 Natalie Corten, Associate Solicitor at Watkins and Gunn, comments on an apparent increase in Domestic Abuse and what steps can be taken by victims.

Since Boris Johnson announced that the Country is to be in lockdown, The National Domestic Abuse Helpline has seen a 25% increase in calls and online requests for help. There is a real concern that the heightened pressure of being confined to the household during lockdown has made the situation at home a lot worse for victims of domestic abuse.

Women’s Aid defines domestic abuse as an incident or pattern of incidents of controlling, coercive, threatening, degrading and violent behaviour, including sexual violence, in the majority of cases by a partner or ex-partner, but also by a family member or carer.  There is a perception among many that domestic abuse is limited to physically violent behaviour but this is not the case. Domestic abuse comes in many forms and can include, but is not limited to, physical abuse, verbal abuse, emotional/mental abuse and financial abuse.

Domestic abuse affects all walks of life regardless of age, gender, ethnicity, socio-economic status, sexuality or background. The government launched a consultation into domestic abuse in March 2018 that drew responses from over 3,200 people. It is estimated that around two million adults (6%) fall victim to domestic abuse each year. Whilst the majority of victims are women, the number of male victims coming forward is increasing.

Domestic abuse also affects the families of victims and can have long-term impacts on children who witness this within their home environment.  Domestic abuse not only puts a child’s safety at risk, but it can have a lasting impact on their emotional wellbeing and development in later stages of life. Studies have also shown that adults who witnessed domestic abuse as a child are far more likely to experience abuse by a partner themselves as an adult.

It is therefore a very serious issue and one that the Government has taken steps to address in the Domestic Abuse Bill that had its first reading in the House of Commons on 2ndMarch 2020.

It is important that those who are directly affected by domestic abuse do not suffer in silence during these unprecedented times. Charities such as Women’s Aid are still there to offer support to victims and help find a place in refuge for those who need to escape their current living arrangements. The police have also advised those who need assistance to call 999 and dial 55 if they are unable to speak. Please click here to read the ‘Cornavirus/Covid19:Safety Advice for  Survivors’ on the Women’s Aid website for more information.

Our Family Team are still on hand to provide confidential legal advice to those who need it by way of a telephone appointment. Arrangements can be made for an appointment to take place by way of a video call if preferable. Please contact us by-