Chat with us, powered by LiveChat
Greener Wales: Call to ban harmful pesticide 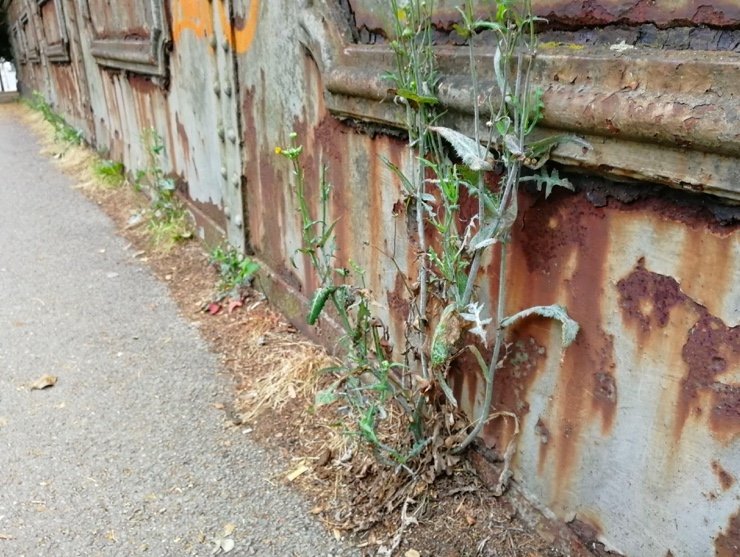 A South Wales law firm is calling on Welsh councils to ban the use of potentially dangerous weedkillers, and opt for safer alternatives.

Watkins & Gunn says the issue is all the more pressing, as evidence mounts that weedkillers containing glyphosate are responsible for promoting cancer. Recent US court cases have seen several major damages claims decided, as juries conclude commercial weedkillers are responsible for cases of non-Hodgkin’s lymphoma. To date, the cases have involved those exposed to the chemical over a long period, through the course of their work.

“The case in the US has really concerned people about the possibility of a link between glyphosate in weed killer to cancer,” commented Clive Thomas, managing partner and head of personal injury at Watkins & Gunn.

The material has been widely used on a commercial basis for several decades, having been marketed as a safe treatment to curtail weed growth. It has been widely sprayed by local authorities and their contractors along roads and pavements, and around playgrounds. It has also been sold to consumers, for use in their own gardens.

“The World Health Organisation’s International Agency for Research on Cancer (IARC) has classified glyphosate as ‘probably carcinogenic to humans’,” added Clive. His practice is already reviewing the case of Raymond Charles, a former forestry worker from Pontypool who worked with the weedkiller for more than two decades. He was recently diagnosed with incurable non-Hodgkin’s lymphoma.

Watkins & Gunn is urging any forestry workers, grounds staff or gardeners who may have developed health conditions after working with glyphosate weedkillers to take legal advice. The firm wishes to raise awareness of the dangers of handling such materials either at work, or even when tending your own garden.

Italy and Portugal have banned the use of glyphosate weedkillers, as have authorities in cities including Vancouver, Canada. Following the US legal rulings, UK local authorities are increasingly considering reducing or stopping the use of weedkillers with glyphosate as a constituent.

In the UK, the Pesticide Action Network is campaigning for a reduction in pesticide use, noting that “In most UK towns and cities it is currently impossible to avoid exposure to pesticides”. The campaign supports local people in lobbying for change in their area. Currently, PAN says there are no pesticide-free towns in Wales, though Torfean has an active pesticide-free campaign.

We are very much open for business during the “Firebreak” in Wales.

We fully support efforts to control the spread of the pandemic and cannot offer face-to-face appointments at this time. We will however continue to provide our services remotely between 8.30am and 5pm.