Holly joined Watkins & Gunn in 2022 as a Paralegal in our Public Law team. She is supervised by Michael Imperato.

Holly achieved a BSc Hons degree at Swansea University in 2015, before completing the Graduate Diploma in Law and Legal Practice Course at Cardiff University.

In her spare time Holly enjoys hosting family and friends, cooking, and attending a variety of social events. Holly has also recently completed a series of night classes to improve her German, and has now moved her attention to beginners Spanish. 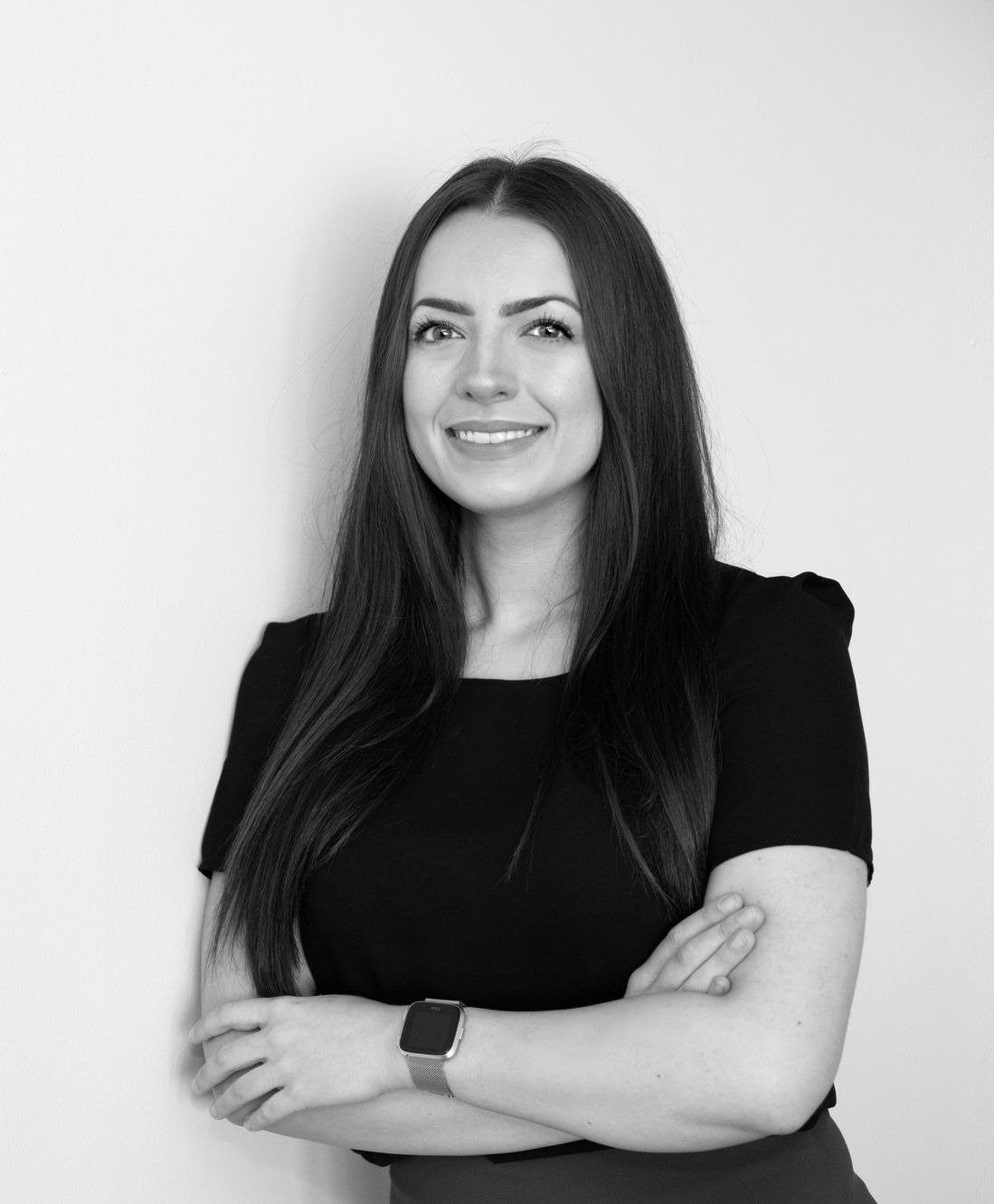