Chat with us, powered by LiveChat
Domestic Abuse: There is no need to suffer in silence 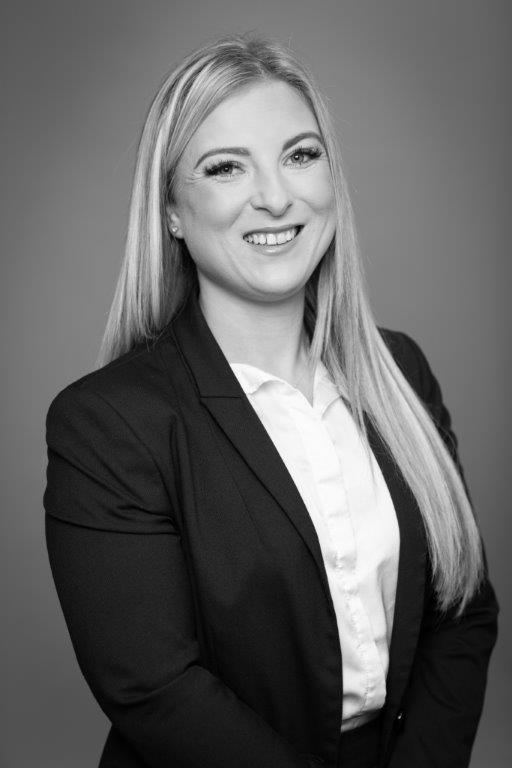 Jade Royal of our Family Law Team explains why Domestic Abuse has been in the news, the effect of the implementation of the Domestic Abuse Act 2021 and how we can help victims.

“The very phrase ‘domestic abuse’, ‘coercive control’, I find quite difficult to say because for a long time I didn’t recognise it or put it in that category.”  ITV Wales Presenter Ruth Dodsworth bravely spoke out on ITV’s  This Morning following her husband, Jonathan Wignall receiving a 3 year sentence for coercive and controlling behaviour and stalking.

Further high-profile cases have appeared within the Media with Wales Manager and former Manchester United player, Ryan Giggs recently being charged with allegedly assaulting two women and causing coercive and controlling behaviour and Johnny Depp being found to have subjected his ex-wife to domestic abuse.

More recently, Spice Girls star Melanie B has appeared in a new campaign video raising awareness of domestic violence and has spoken about her traumatising experience of domestic abuse.

Harrowing storylines in British popular Soaps such as Eastenders and Coronation Street have tackled domestic abuse and coercive control to raise awareness.

Calls to a national domestic abuse helpline rose by 49% and killings doubled weeks after lockdown.  Male victims of abuse have also been calling for help in greater numbers with new domestic data revealing there has been a 25% increase from male victims calls.  Charity Mankind has stated that men are less likely to seek help for domestic abuse with this figure only being a small proportion.

Following on from our previous articles –

The focus of the new law is to:

The new law has introduced a new Domestic Abuse Protection Notice (DAPN) and Domestic Abuse Protection Order (DAPO).  The DAPN gives victims immediate protection following an incident and could, require a perpetrator to leave the victim’s home, as well as to not make contact with the victim, to leave the family home, as well as to prevent the abuse.  The abuse could even have taken place outside England and Wales.

The new orders allow victims, the police and relevant third parties to apply for a DAPO, and in particular, to enable family members and friends to apply directly.

The Act also provides further changes to create new criminal offences of Non-fatal strangulation and suffocation.  Previously, it was argued that perpetrators were avoiding punishment following these assaults as they can often leave no visible injury, making it harder to prosecute under other existing offences.  Therefore, the amendment now criminalises  situations whereby the alleged perpetrator strangles or intentionally affects the alleged victim’s breathing, so as to control or intimidate them.

Section 72 of the Act also provides that, where a person inflicts serious harm on another person, it is not a defence to state that the alleged victim consented to the infliction of the serious harm for the purposes of obtaining sexual gratification.  This Act provides that it does not matter whether the harm was inflicted for the purposes of obtaining sexual gratification for the alleged perpetrator, alleged victim or any other person.

Under Section 70 there is the extension to the existing offence of disclosing private sexual photographs and films.  Disclosure of the same, without the consent of the individual in the photographs/film, with the intention to cause that person distress, is an offence.  This also covers threats to disclose this material.

The Act provides protection to millions of people who experience domestic abuse and strengthens measures to tackle perpetrators. The implementation of the Act  has been welcomed and these vital changes to the Family Court are long overdue.

If you, or anyone you know, has been affected by domestic abuse and requires legal advice then please do not hesitate to contact our Family Department on 01495 768938 or text Legal 55 to 6777 and we will contact you. We run a free Domestic Abuse Legal Clinic on alternate Tuesdays between 11am to 2pm.

This article is for general information purposes only and does not constitute legal or professional advice. For further information please visit the Government website on: https://www.gov.uk/government/news/landmark-domestic-abuse-bill-receives-royalassent 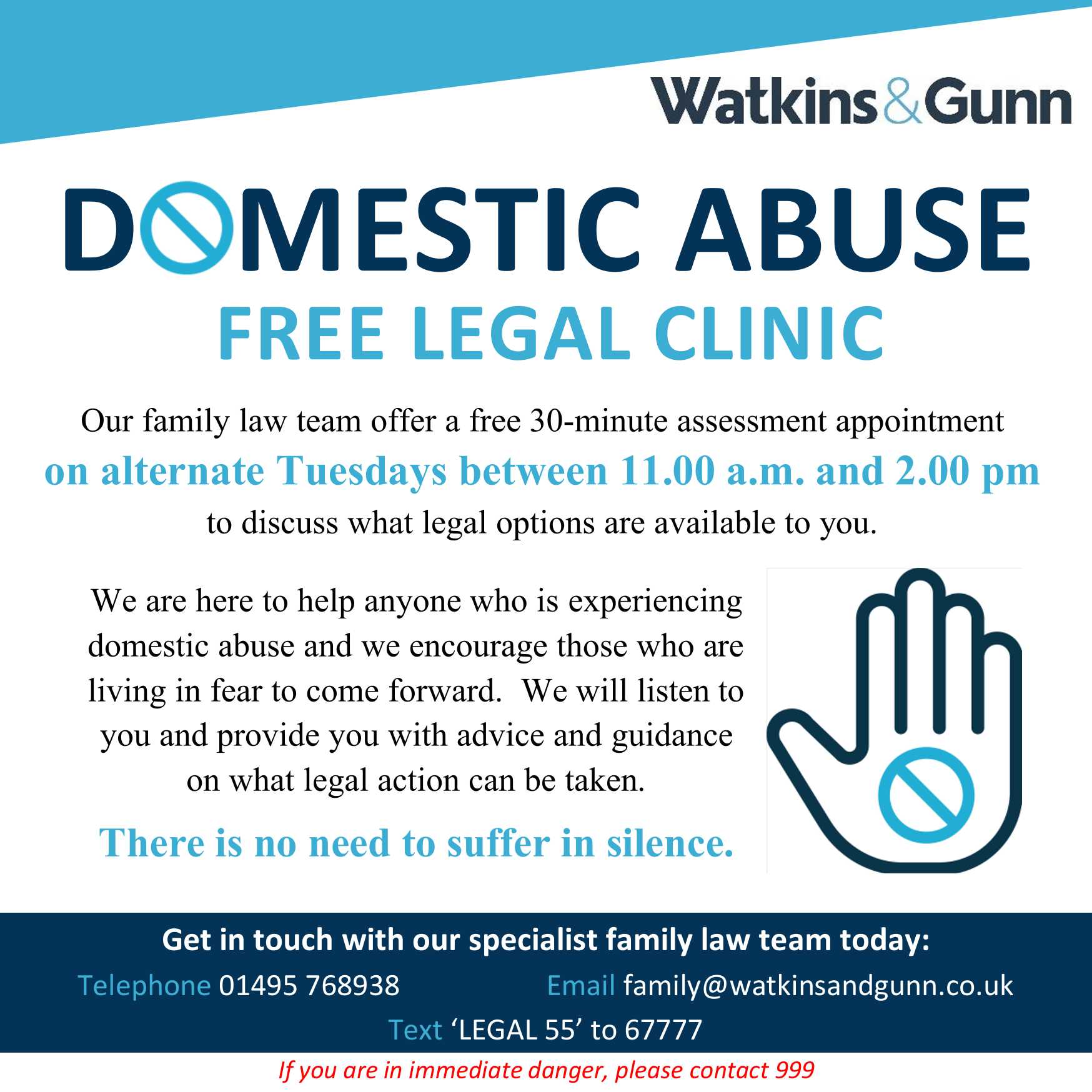 Wales has now moved to Alert Level 1. Our offices are no longer closed to the public. However we remain cautious, and in the interests of the safety of our staff and clients, we intend to continue to conduct our business remotely where possible.