Chat with us, powered by LiveChat
Proposed changes to Inheritance Tax to benefit siblings 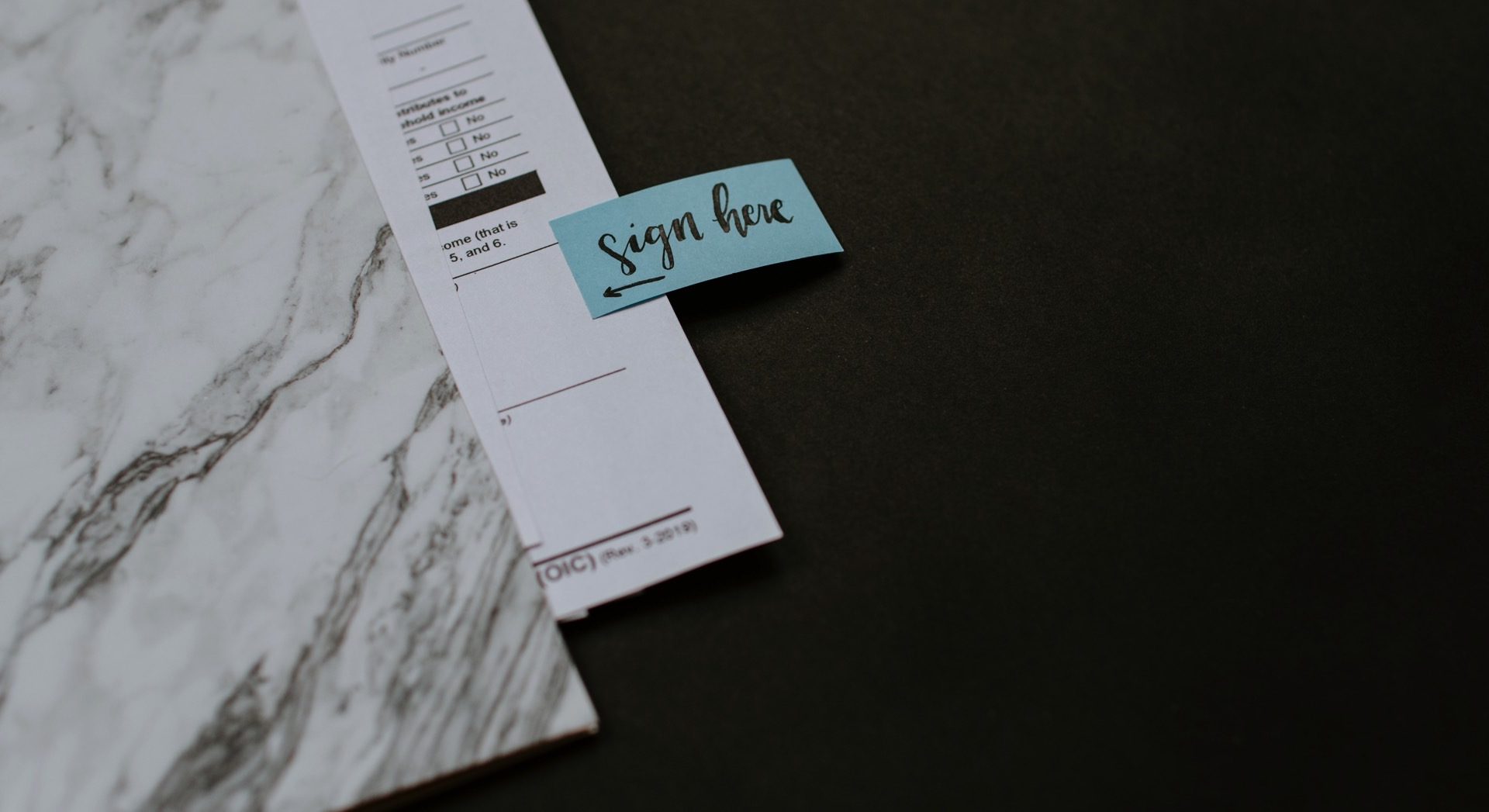 However, with regard to unmarried siblings who reside together, under the current IHT provisions, anything they own at the date of their death that exceeds the individual IHT allowance of £325,000 would be subject to the usual IHT rate of 40%.

The Inheritance Tax (IHT) that siblings who live together pay upon the first sibling’s death, could be set to change. A bill introduced to Parliament by Conservative peer Lord Lexden would make transfers between siblings who live together exempt in certain circumstances, in a similar way as currently exists between married couples and civil partners.

Many people may not have a spouse or children, but instead may have close brothers and sisters with whom they have lived together and perhaps even provided care to them for a number of years. Lord Lexden believes his proposal will help to tackle the “worst injustice” that cohabiting sibling currently face, which is the potential loss of the shared home when one of them dies because IHT has to be paid by the survivor.

If the sibling exemption were to come into force, then co-habiting brothers, sisters, half brothers and half sisters would be treated the same as spouses and civil partners. To qualify for the exemption certain criteria would need to apply to the siblings. It is currently proposed that provided siblings had lived together for at least seven years and the surviving sibling was over the age of 30, that the exemption would apply and therefore no tax would be paid on the first sibling’s death.

The bill will need to be debated in the House of Lords and thereafter the House of Commons before it would come into force and it currently unclear, when, if at all, that would be as no timeframe has yet been set for this to happen.

Amy Thomas is a solicitor in the Private Client Department at Watkins and Gunn. For more information call 01495 768 935, e mail info@watkinsandgunn.co.uk or simply text “legal will” to 67777.

Contact us today 0300 1240 400
Related Stories
Look Behind the Headlines
Who inherits my estate if I die without making a Will?
Dydd Santes Dwynwen
Contact us
Click here
Related Services
Wills and Probate