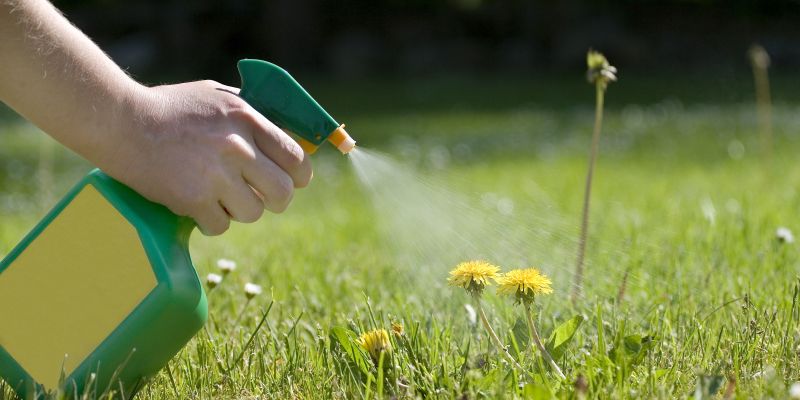 Welsh law firm, Watkins & Gunn, are urging people to be aware of the dangers of using herbicides containing glyphosate, after a case in America linked the well-known weed killer, Roundup, to cancer.

In the first lawsuit to go to trial, a man who claimed herbicides containing glyphosate had caused his Non-Hodgkin Lymphoma cancer was awarded $289m (£226m) in damages from Monsanto, the company that produces Roundup.

The Jurors in San Francisco found that the Company’s weed killers contributed “substantially” to the terminal illness of groundskeeper Dewayne Johnson.

Glyphosate is the active ingredient in many weed killers, although the science about its safety is still inconclusive. The chemical is sold by various retailers and is used in agriculture and forestry, for weeds in industrial areas, as well as on lawns and gardens.

Since this case there have been two further trial wins in the USA, with juries making awards of $80 million and, in the latest case, £2.2biillion against Monsanto.

Welsh law firm Watkins & Gunn have recently been approached by a man from Pontypool, concerned that his Non Hodgkins Lymphoma may be linked to his use of herbicides, containing glyphosate, during his 40‐year career in the Forestry Commission.

Raymond Charles from Talywain, started working for the Forestry Commission in 1966. His day-to-day tasks would typically include planting, felling trees and weeding.

Raymond, now retired from the Forestry Commission, was diagnosed with Non Hodgkins Lymphoma 18 months ago.

“I went in to have an operation on my prostate. I had a CT scan and they saw there were lumps in my stomach. I went on to have a biopsy and I was told it was cancerous.”

Raymond also underwent a bone marrow test which was clear.

“I have had scans and investigations but thankfully the tumour has not grown any bigger at present. Unfortunately, they can’t operate on me as it’s in my stomach. I’ve seen a haematologist who has advised that they can control it but there is no cure.”

Raymond has made peace with his diagnosis but listening to the radio at home one day changed things.

“I was at home listening to the radio and they were talking about that case in the US where a man, Mr Dewayne Johnson received $289 million because they linked his terminal illness with his use of weed killers when he was a groundskeeper, and something made me sit up and think. I told my wife and she thought it was a good idea for me to contact Watkins & Gunn for some legal advice.”

“We went to see them and they were really supportive and they are now looking into matters.”

“The future is very uncertain for me, and my family are very concerned for my welfare. I would advise anyone regularly using weed killers to be extremely cautious and wear all the correct protective gear. If you have developed an illness which could be linked to using it, you should seek legal advice from a law firm such as Watkins & Gunn.”

“The case in the US has really concerned people about the possibility of a link between glyphosate in weed killer to cancer. This has been supported by the World Health Organisation’s international agency for research on Cancer (IARC) who classified glyphosate as “probably carcinogenic to humans”.  We will now be looking into Raymond’s case and it would be very helpful to know if anyone working in similar jobs has also developed similar symptoms.  I would urge anyone concerned to contact a solicitor and seek advice without delay.”

Click here to read the article by News from Wales.

Clive Thomas is a specialist Personal Injury lawyer – contact him for legal advice and support if you believe that you may be suffering symptoms as a result of using a weed killer. 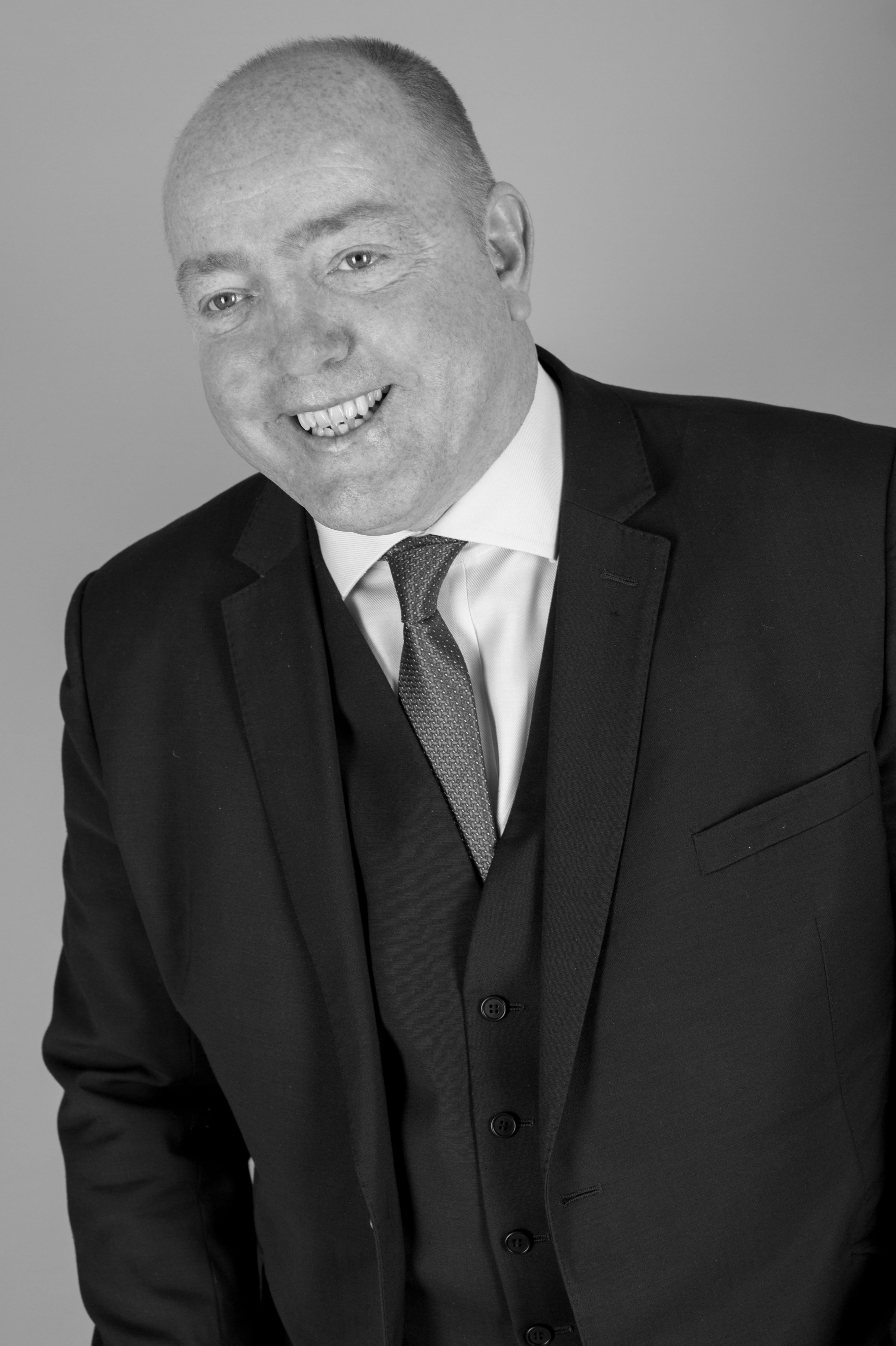 Contact us today 0300 1240 400
Related Stories
It’s getting hot in here!
Gwent Law Firm Scoops Diversity Award
We're All Going on a Summer Holiday...or are we?